Richard is the Head of Sanctions at Sumitomo Mitsui Banking Corporation Europe (SMBCE) and is responsible for all aspects of sanctions compliance within SMBCE. Additionally Richard has a regional advisory mandate throughout EMEA. Richard joined SMBCE in February 2013 and played a major role in establishing a robust sanctions systems and controls framework. During his time at SMBCE Richard has led in responding to the implementation of EU/U.S. sanctions targeting Russian interests, the implementation of the JCPOA and now subsequent U.S. withdrawal. Working closely with deals teams at SMBCE, Richard has substantial experience in sanctions risk mitigation with respect to corporate banking.

Prior to SMBCE, Richard worked in an AML and Sanctions function at Credit Suisse during a period when the bank was under a Deferred Prosecution Agreement for sanctions violations and had to go through the challenges presented by the Arab Spring. Prior to Credit Suisse, Richard began his career working on a KYC remediation project at Goldman Sachs. 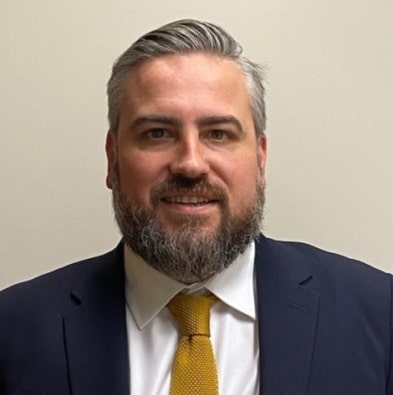