Mr de Koster has served as Advocate-General at the Public Prosecutor’s Office of the Supreme Court in Brussels since January 2017.

He has extensive expertise in law, governance and anti-fraud measures.

Philippe de Koster gained professional experience working as a Deputy Public Prosecutor from 1988 until 1997 and later joined (1995) the European Anti-Fraud Office (OLAF) of the European Commission until 1998. From 20 July 1999 until 15 July 2003, he was Deputy Head of Cabinet of the Minister of Justice, naming just a few of his prominent positions throughout his career. 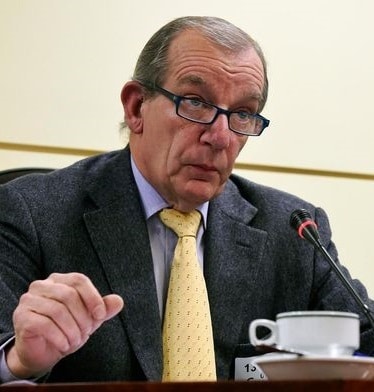