John is a partner in the business crime and corporate regulatory department of BCL Solicitors LLP and specialises in all aspects of the Proceeds of Crime Act 2002 (POCA) and related issues, including Anti-Money Laundering (AML) and other compliance challenges for the regulated sector. Having studied LLB Law at King’s College London and MPhil Criminology at the University of Cambridge, John qualified as a solicitor in 2000 and has since practised almost exclusively in criminal defence, excepting a two-year stint as a legal and policy adviser for the Legal Services Commission (as it was then), in which he helped hold back various reforms to the system of criminal legal aid. Since 2010 he has specialised in financial crime at BCL (and its predecessor firm, BCL Burton Copeland), and represented suspects and defendants in criminal cases brought by various agencies including the Serious Fraud Office, the National Crime Agency, and HM Revenue and Customs (HMRC).

His POCA/AML expertise, which includes recent innovations in the Criminal Finances Act 2017 (CFA) such as Unexplained Wealth Orders, complements his long-standing experience in criminal and quasi-criminal HMRC enquiries, and in the ever-broadening ‘failure to prevent’ suite of offences, most recently expanded to include the offences in the CFA concerned with the facilitation of tax evasion. In the last year or so, he has practised, written and presented extensively on various subjects including the EU’s Fifth Money Laundering Directive (MLD5), the prospects for a new regime of Magnitsky sanctions in the UK, and the impacts of Brexit on criminal justice cooperation (on which he gave evidence to a House of Lords select committee), sanctions, and AML obligations. 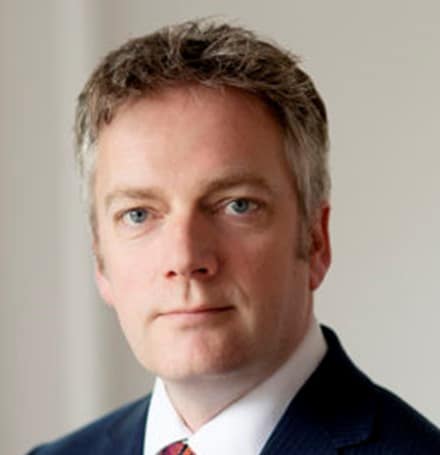