Colin Butler joined Credit Suisse in April 2014 prior to becoming the head of Sanctions for UK and EMEA, a position he has held since September 2014. Colin’s move to the Sanctions desk coincided with the expansion of sectoral sanctions under the EU and US Russian/Ukrainian sanctions regimes. Consequently, the majority of his advisory assistance, to both the Investment and Private bank, has had a Russian emphasis. Prior to joining Credit Suisse Colin spent 16 years as a civil and commercial litigator (and Cedr accredited commercial mediator) in private practice. During this time, he acted for a wide variety of clients from banks, hedge funds (and their beneficial owners) to large commercial concerns in the UK, Central and Eastern Europe, and well-known individuals. For 12 of those years Colin was a partner within a medium sized commercial practice, the last 6 of which were spent as managing partner of the London office. 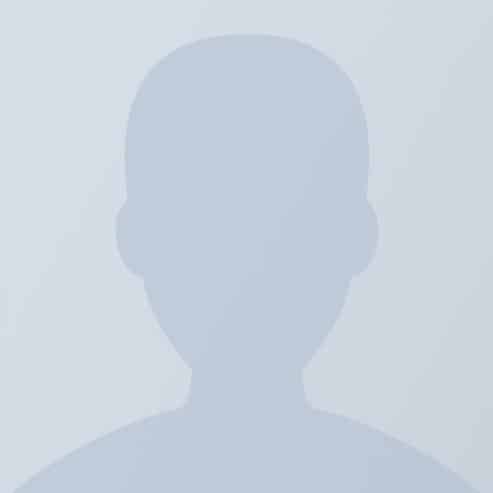