Andrew heads the Joint Anti-Corruption Unit. He and his team are responsible for coordinating and driving UK government anti-corruption policy, representing the UK at relevant international fora (such as the UN, the G20, and the OECD) and supporting the Prime Minister’s Anti-Corruption Champion.

Andrew has been a civil servant for over fifteen years, primarily working for the UK Department for International Development. He has led DFID’s governance and anti-corruption policy and programming including in London, Washington and Delhi. He has led on multilateral engagement including on governance, anti-corruption and anti-money laundering, with the UN, Commonwealth, FATF style regional bodies and more. 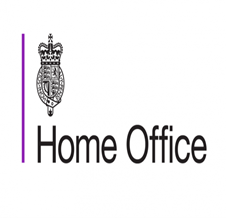